If you’re looking for an action movie that is both hard core and hilarious look no further. Spy is not only one of the funniest movies made in the last couple of years, it also manages to turn the classic James Bond style into a sophisticated modern film with women as the leading characters.

The movie opens with Bradley Fine (Jude Law), a CIA spy on a special mission to prevent a transaction of nuclear weapon. All the while Susan Cooper (Melissa McCarthy), also a CIA agent but with no field experience, guides Fine using an earpiece from the stale offices of the CIA. Susan is desperately in-love with Fine and so is crushed when she witnesses (through a camera eye-lens) Rayna (Rose Byrne) shooting him to death. Susan vows to avenge his death and to destroy Rayna, and so she goes to Europe on her first field-mission. Her undercover? A Midwest cat lady. 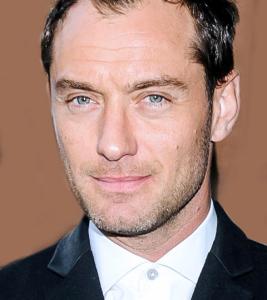 Although McCarthy is definitely the star of the show, Miranda Hart comes in close second as Susan’s best friend and co-worker, Nancy. Both women prove themselves as phenomenal actresses that mastered the art of comedy to perfection. Furthermore, the compatibility of McCarthy and Hart goes beyond the CIA agency, and while each deserves respect in her own right for her comic abilities, together they seem unstoppable.

The film is delightful to watch thanks to the sophisticated plot twists and the relevance of the jokes. It is also satisfying to see insecure Susan grow from a side-kick to a successful CIA spy who saves the day. Of course, it’s also refreshing to find a comedy that revolves around women, thus breaking the all-men dominance of the comedy genre. But above all, the film is hilarious. For me the ultimate test for a good comedy is to see how long it takes me to fall off my chair. This time it didn’t take me long.